The Conservatoire has teamed up with some incredible theatre professionals who are going to share their experiences, some informal performances and exciting new works. So log onto Zoom to watch them perform, hear them speak and ask any questions you have. Sign up for all 4 or just drop into the ones you fancy! Les Mis star Adam Boardman will introduce each session.

Tickets for any and all sessions can be booked as our courses are, by calling our Front of House Team on 020 8852 0234 or emailing info@conservatoire.org.uk 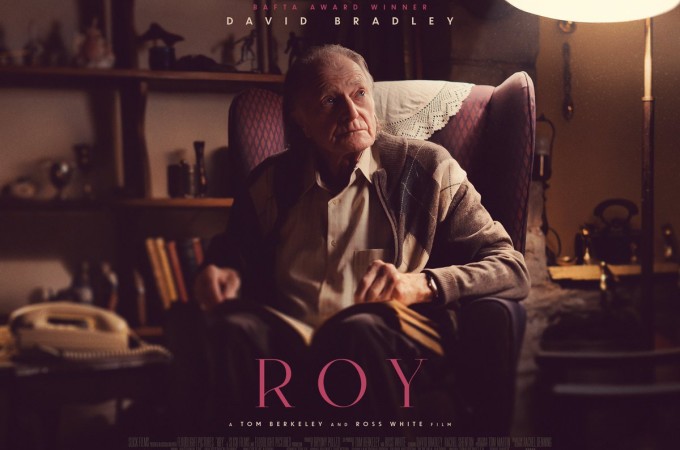 An Evening with... Tom Berkeley and Ross White

English/Irish filmmaking duo Tom Berkeley & Ross White began writing together in 2018. Their debut film Roy, starring BAFTA winner David Bradley and Academy Award winner Rachel Shenton, was filmed during the Autumn of 2020, and will embark on an international film festival circuit across 2021/22. Their respective debut plays were shortlisted for the Bruntwood Prize, Papatango Prize, and the Kenneth Branagh Award for New Drama Writing. The duo recently won the inaugural First Flights Film Award for their short film script, An Irish Goodbye. They will share new material, giving it a test run, and invite the participants to give feedback as well as a Q and A. Check them out, in the meantime on their website: https://floodlightpictures.co.uk/ 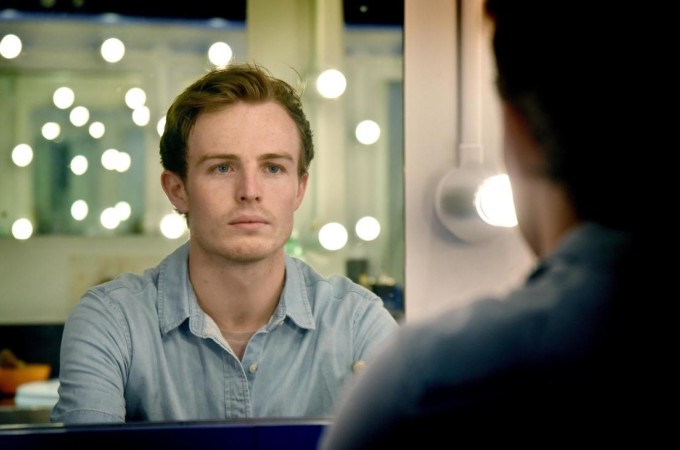 An Evening with... Danny Colligan

Danny, originally from West Yorkshire moved to Guildford, Surrey in 2014 and studied Musical Theatre at Performance Preparation Academy. He has starred in The Book of Mormon, Aladdin, Jack & The Beanstalk, and Les Miserables. 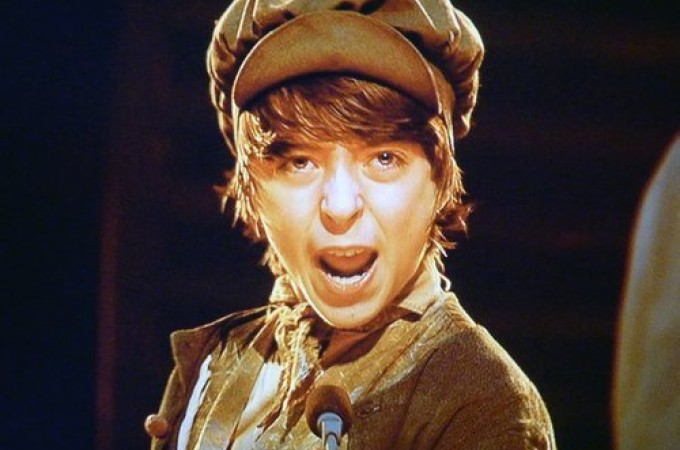 An Evening with... Rob Madge

Rob is an actor, writer and director and was most recently in the cast of the Les Misérables UK and International Tour. His other work includes Mary Poppins, Oliver! and the original cast of Matilda the Musical. He graduated from the University of Warwick in 2017 before training in Musical Theatre at the Royal Academy of Music. Rob is currently developing a solo show about the shows he would put on in his living room as a child. Rob will be performing a few comedic numbers and will happily share some writing to the group. 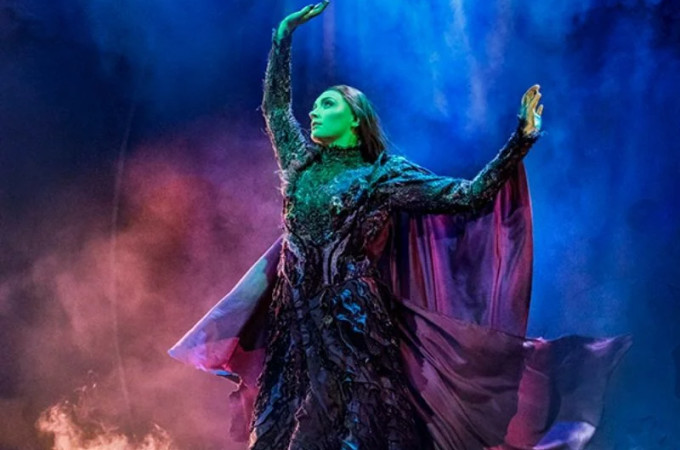 An Evening with... Laura Pick

Laura is originally from Wakefield in West Yorkshire and is currently playing Elphaba in Wicked the West End Musical and other credits include: Theatre: ‘Dr Osgood’ and featured ensemble in Anyone Can Whistle (Union Theatre) and understudy ‘Maria’ in The Sound of Music (Regent’s Park). Other work: lead vocalist for Belinda King Creative Productions; So This is Christmas (UK tour) and chorus for The Songs of My Life: an Evening with Peter Polycarpou (Garrick).

Enrol Now Find out more
Back to Courses