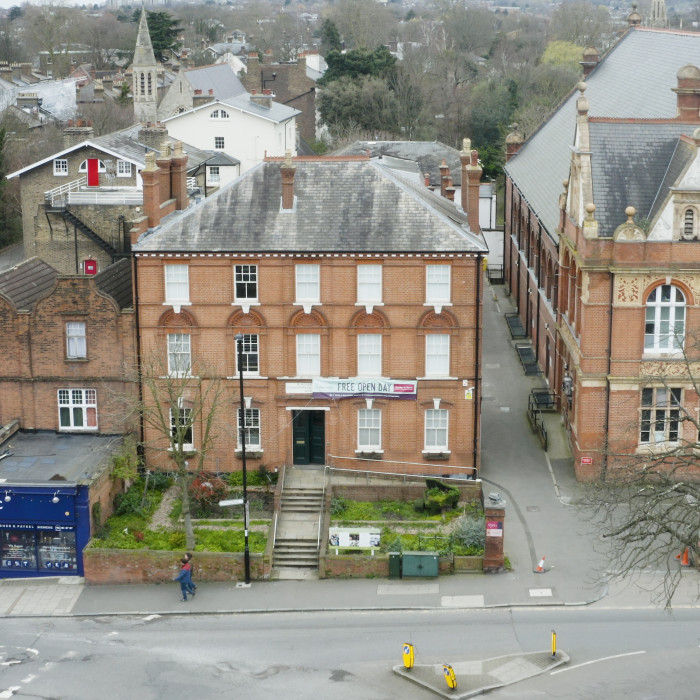 September marks 140 years since we were established by our local community. Find out more about our remarkable history and what makes us so special.

If you are new to us, or haven’t visited for some time, we hope to see you soon!

Back to all News