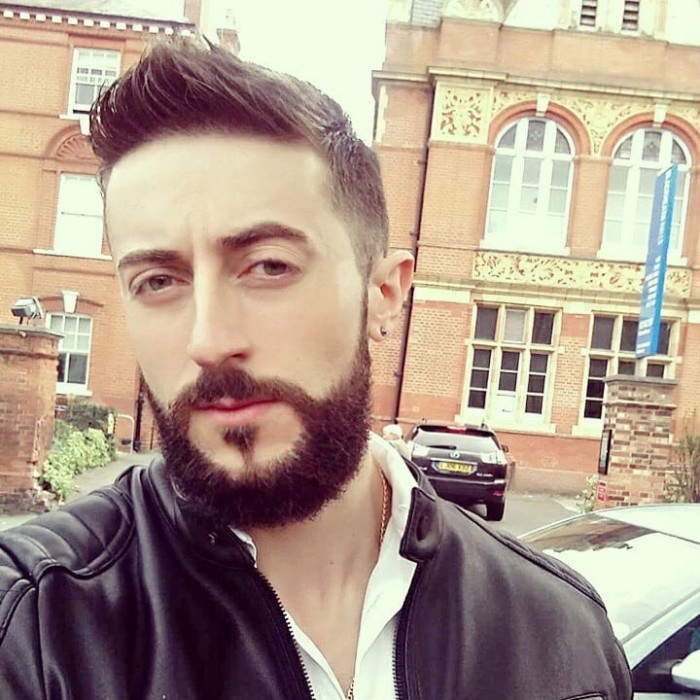 Antonio Losciale started studying piano as self-taught at the age of eight until he enrolled at “U.Giordano” Conservatorie of Foggia (Italy), attending the traditional course for eight years. Subsequently he enrolled at “L. D'Annunzio” Conservatoire of Pescara (Italy), obtaining the Bachelor’s Degree with Distinction. During his studies he attended several yearly high improvement courses such as those held by the international pianists Giuliano Mazzoccante at Accademia Musicale Pescarese (Pescara, Italy) and Nazzareno Carusi at “United European Music Association” cultural centre in Florence. He also took part as effective student in numerous masterclasses, such as those held by the international pianists Enrico Pace, Orazio Maione, Claudio Trovajoli, Lucia Passaglia, Lorenzo Di Bella, Elzbieta Tarnawska, Siavush Gadjiev, Fanny Solter, Eduardo Hubert, Milena Mollova and Tatjana Vratonjic.In 2012 selected by “L. D'Annunzio” Conservatoire of Pescara, he held the evening solo concert “Feux d'artifice”, playing pieces of Ravel, Chopin and Debussy, on the occasion of the 150 years of C. Debussy's birth, in range of the “Pomeriggi Musicali” in Teramo (Italy), where every years the most representative students of all Italian Conservatories are invited to perform.After his graduation in 2012, he continued his training for two years as PG student both at “G.B. Pergolesi” Conservatoire of Ancona and Piano Academy of Marche, in Recanati, under the tutelage of L. Di Bella, studying solo and concerto repertoire.Habitually selected into the academic environment, he performed both as a soloist and in chamber music ensembles, also taking part in orchestral projects in various cities and foundations: Old Royal Naval College Chapel, Blackheath Halls, Palazzo Dogana in Foggia, Telethon Marathon 2005 in Foggia, Sala Concerti “G. Paisiello” in Lucera, Auditorium “A. Manzoni” in Andria, Palazzo Malaspina e Teatro della Società Filarmonica in San Donato in Poggio- Florence, “Santa Irene” Monastery of Catignano-Abruzzi. In July 2014 he settled in the UK, after joining the Trinity Laban Conservatoire of Music and Dance in London, supported by Trinity Laban Hardship Fund and Music Students Hostel Trust. In September of the same year he held a lunchtime concert at Old Royal Naval College Chapel in London, playing music by Liszt, Rachmaninoff and Ravel. Two years later, he successfully completed a Master in Music Performance under the tutelage of Gabriele Baldocci.Besides studying and performing, Antonio is an inspiring and enthusiastic teacher. At the present he works as a piano teacher at Blackheath Conservatoire, in London.