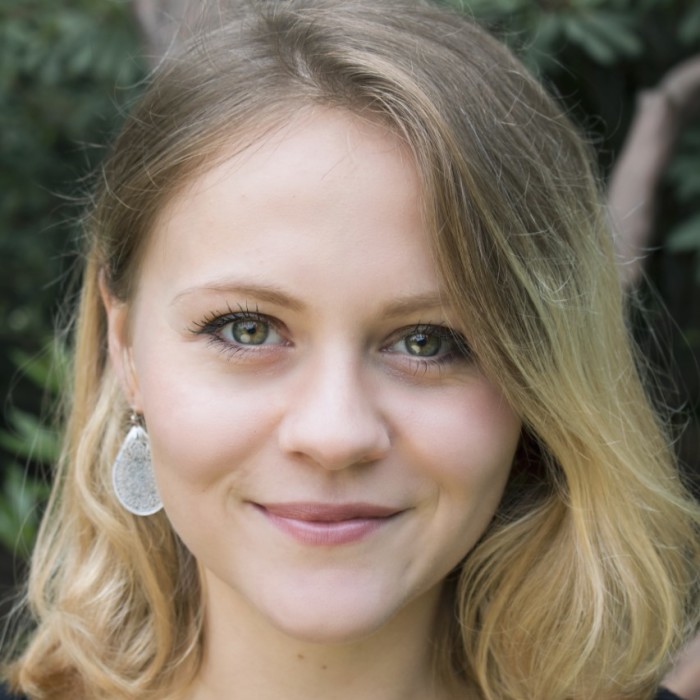 Upon graduating from the Royal Academy of Music, soprano Claire Ward covered the role of Susanna at The Grange Festival, and became a Britten Pears Young Artist performing Bach Cantatas in the Snape Malting Proms. In 2020 Claire will take on the role of Despina in a UK Tour with Opera on the Move, give a French song recital in St Paul’s Cathedral and join the Opera Holland Park Chorus.

With duo partner Guy Murgatroyd, Claire made her Oxford Lieder Festival debut in October 2019 after performing in the final of the Oxford Lieder Young Artist Platform in April of the same year. Highlights on the concert platform include Brahms Requiem, Smyth Mass in D, Macdowall Magnificat, Haydn Nelson Mass, Mozart Exultate Jubilate and Mass in C Minor.

Alongside her teaching in Blackheath, Claire holds a regular teaching post at Babington House School and is a performer with Live Music Now.