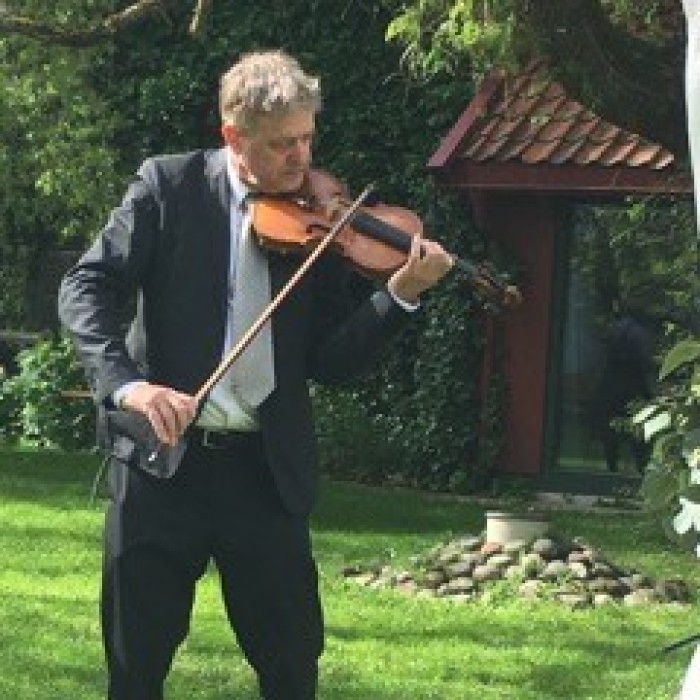 Sigurd Feiring was born in Lillehammer, Norway. After his examen artium (equivalent to UK A levels) in 1976, he gained a place at the Østlandets Consevatoire of Music where he specialised in violin performance and educational studies. He later continued his violin studies with Camilla Wicks in the US.

Sigurd worked for several years as a freelance violinist with Norwegian symphony orchestras, as well as teaching in various music schools in the Oslo area. After a year of teaching in the Faroe Islands, he was offered a job with the Royal Oman Symphony Orchestra. He worked in Oman from 1987-1996 and later from 2003-2005, where he was part of a team of instrumental teachers who created a symphony orchestra for the sultan. Sigurd has lived in London since 1996, where he combines teaching and performing. He has taught violin and viola at the Conservatoire since 2006. He also works for Bromley and Lewisham music services.