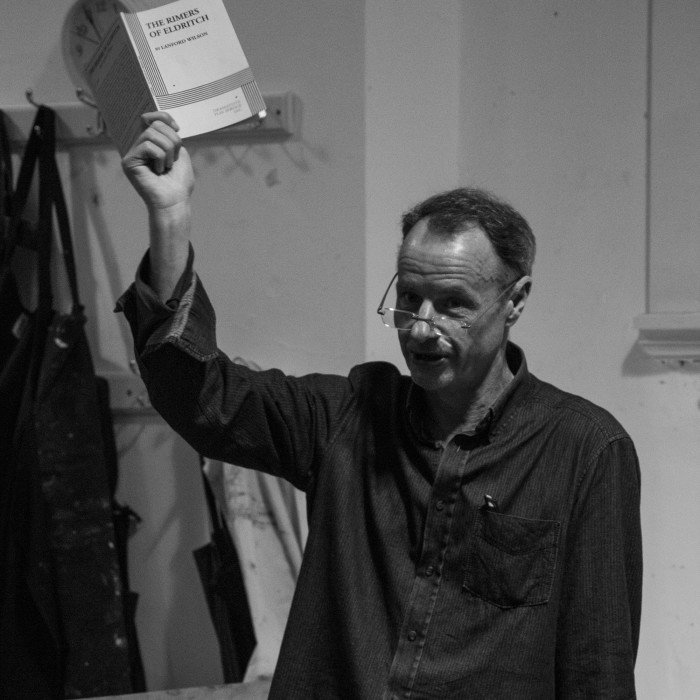 Simon Geal started at the National Youth Theatre before training as an actor at the Drama Centre London. He has appeared in numerous productions in repertory theatre, the London Fringe and the National Theatre. As a director and tutor, he has worked on many different productions for Age Exchange Theatre Trust, Shape in London, Lamda, Arts Depot, the Actors Centre, the Theatre Museum, the British Film Institute, Testbed Productions for the BBC, the Royal Festival Hall, Alchemy Reality for BBC2, Royal Holloway University, East 15 and the Ambassador Theatre Group.