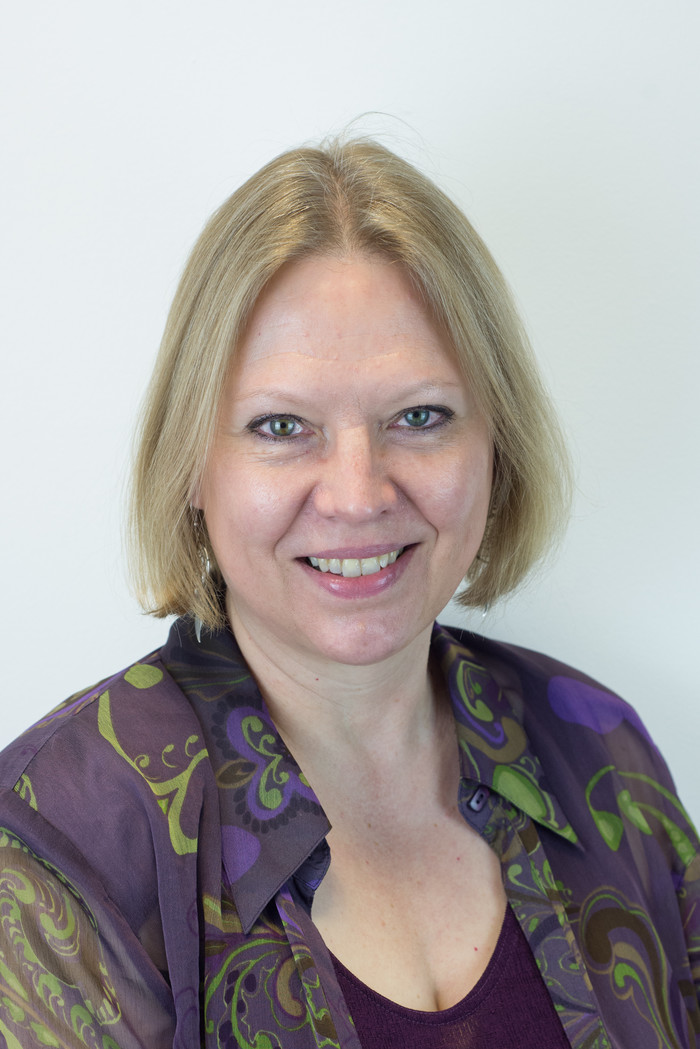 Celeste Rush started learning the violin with her mother at the age of 4. At age 14 she continued lessons with Professor Leonard Felberg until she was 18 when she entered The Juilliard School in New York City as a student of Dorothy DeLay.  After receiving a Bachelor of Music Degree from The Juilliard School, she continued her studies with Nathan Milstein in New York and London, and then with Helen Airoff-Dowling in London.

Celeste first started teaching at The Conservatoire in 1982 and, aside from a 9 year gap, has been teaching here ever since.