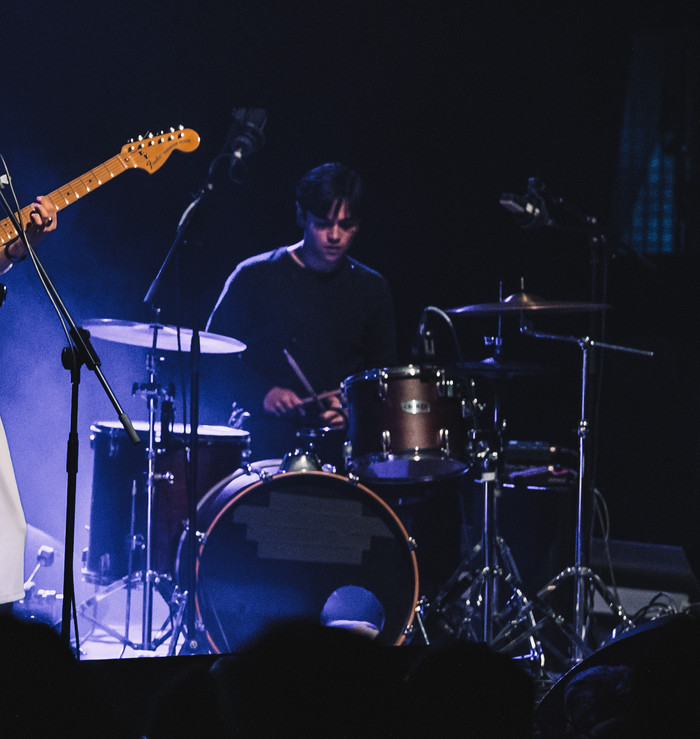 Ed Riman is a drummer, songwriter and music producer who has been performing and recording professionally since 2012. He’s toured internationally, with performances at mainstream festivals in the UK, USA, Indonesia, Iceland, Netherlands, France, Belgium and Ireland, prestigious venues such as the Royal Albert Hall and major live televised and radio-broadcasted events in the UK and Europe. Ed has contributed drums and compositions to a number of production albums for TV, which have featured on BBC, Channel 4, Sky Sports and international networks. Outside of the drums he has a career as a songwriter, composer and producer, with music released under a pseudonym receiving airplay on BBC Radio 1 and BBC 6 Music and hitting over a million online streams, as well as composing soundtracks for a number of short films. He has been teaching drums at Blackheath Conservatoire since 2018.