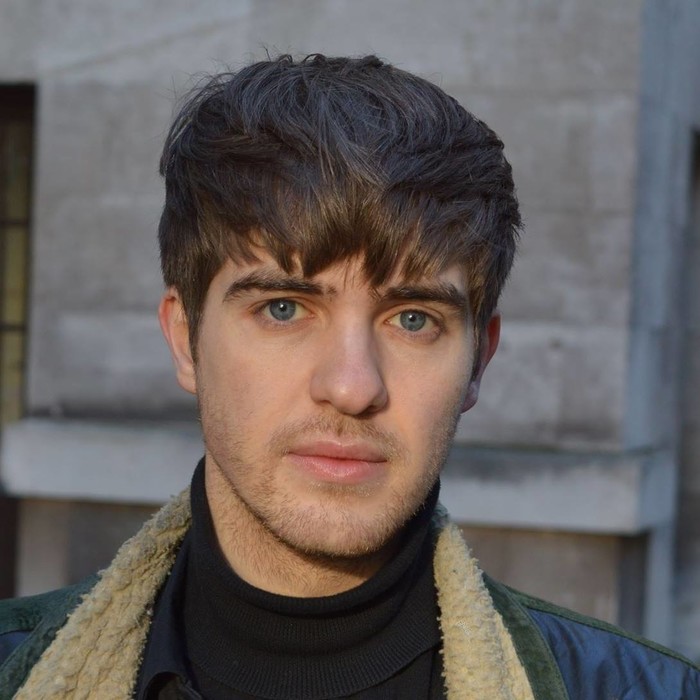 Ben Ramsden is an award winning Yorkshire-born, London-based composer and pianist. He studied at Trinity Laban Conservatoire of Music and Dance under Errollyn Wallen CBE and Stephen Montague. He writes pieces that sit at a crossroads between different genres that together create a larger, more inclusive middle. Being equally interested in classical and other popular styles of music, he’s developed a unique sound world, playing style and repertoire that has allowed him the opportunity to have premieres and performances all over the country.

Although he primarily studied Composition, Ben had a secondary focus on Piano Performance. Originally self taught aged 15, he realised the importance of getting a teacher who could help bolster his playing with good technique and exercises to further his talent. Because of his unique piano origins, Ben has created a warm, friendly teaching style, with strong emphasis on playing and techniques, scales and theory. He’s also taught a wide range of students, his oldest being 90! Some piano performance highlights include Theatre Royal Stratford East, Blackheath Halls, Huddersfield Town Hall, and Vaults Festival.

As a composer, Ben has had a lucrative career since graduation, writing music for stage, theatre and dance. He was the recipient of Trinity Laban’s most prestigious prize, The Gold Medal, which led to a premiere of his large-scale string orchestra and electronics work, To Care, at Southbank Centre in 2019. He was also awarded The Director’s Prize of Achievement for this accolade. He continues to write frequently, having scored recently for theatre productions at the Edinburgh Fringe, Vaults Festival and Lyric Hammersmith, and for dance in Resolutions at The Place.