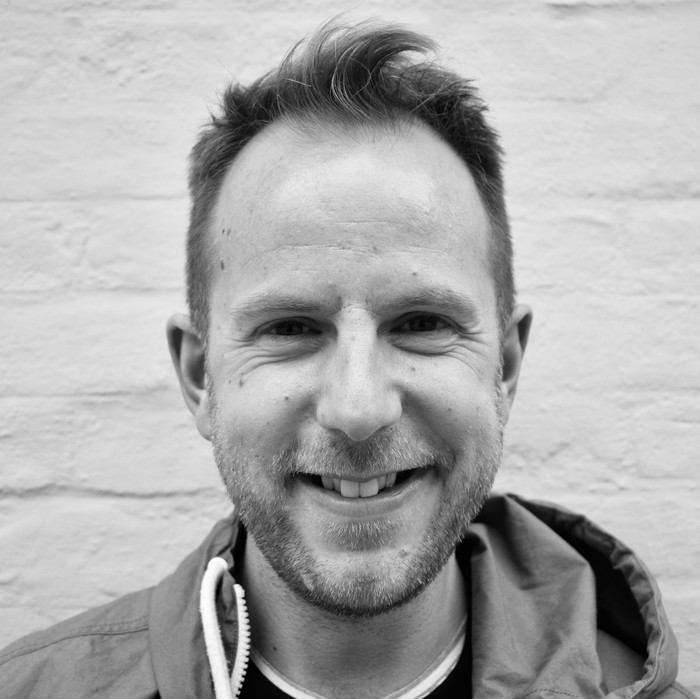 Andrew Sleightholme read music at Oxford University and studied piano with Niel Immelman of the Royal College College of Music. He is a freelance piano, keyboard and synthesiser player in a diverse range of musical genres from classical to pop to theatre. He is the keyboard player for the New-Folk ensemble Mishaped Pearls, with whom he has regularly toured France and performed in numerous festivals and venues throughout the UK as well as live on BBC Radio 2 and BBC Radio 6 Music, and also on French radio and television. Amongst other performances, Andrew played synthesiser for the UK première of Philip Glass and Robert Moran’s opera The Juniper Tree, has composed, performed and directed the music for Shakespeare : The Puppet Show at the V&A Museum, and was Musical Director for performances of The Glass Menagerie at Drama Centre, London. He is fluent in French and also holds a counselling diploma. Andrew has taught piano and music theory at Blackheath Conservatoire for over 10 years, and has nurtured the talents of children and adults alike, of all ages and abilities from complete beginners to advanced players.