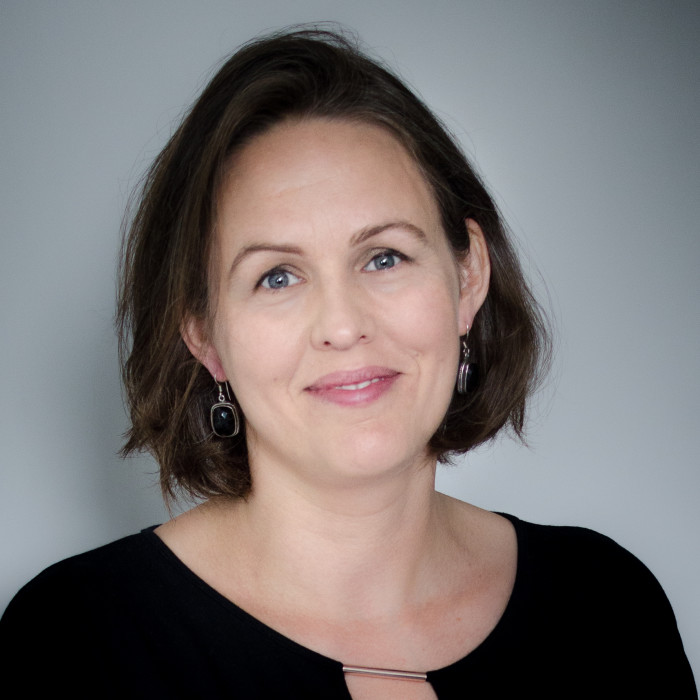 Vita Panomariovaite began her studies in her home country of Lithuania, and first toured with the Kaunas Chamber Orchestra at the age of 14. In 1993 she was a prize winner in the Città di Senigallia International Piano Competition in Italy, before entering the Lithuanian Academy of Music in 1994. Vita was invited to perform with the National Philharmonic Symphony Orchestra of Lithuania and the Lithuanian Chamber Orchestra with conductors S Sondeckis, J Domarkas and R Šervenikas. Vita also gave numerous recitals throughout Lithuania.

In 1998, Vita was awarded a full scholarship to study at the Guildhall School of Music and Drama (GSMD) with Artur Pizarro and in the same year won first prizes in the Città di Sulmona competition (Italy) and the Ville de Bres’ competition (France). Throughout her three years at Guildhall, Vita performed solo and chamber music recitals in the United Kingdom, Portugal, Italy and Lithuania. She also performed with the Guildhall Symphony Orchestra.

Since graduating with a Master of Music Degree and a Concert Recital Diploma from GSMD in 2001, Vita has continued her recital appearances and performed with the Orquestra da Fundaçao do Conservatorio Regional de Gaia in Portugal with Torsten Ostergren and with the Orquesta de la Radio Television de España with Adrian Leaper in a concert broadcast by Radio Nacional de España.

In 2004 Vita was third prize winner in the Joaquin Rodrigo International Piano Competition in Madrid, where she also won the special Joaquin Rodrigo prize for the best interpretation of the composer’s works. In 2009 Vita played Beethoven’s Concerto No. 5 with Martynas Staškus and the Kaunas Symphony Orchestra.

In 2006 Vita and her duo partner Artur Pizarro broadcast two concerts for BBC Radio 3’s ‘Celebrating Mozart’. In 2007 Artur Pizarro and Vita released a CD of Rimsky-Korsakov's works for Linn Records (visit amazon.co.uk: Vita Panomariovaite: MP3 Downloads to buy the CD). Since then the duo has performed in various concerts throughout the UK and Portugal. The highlights of 2011 for them were performances of Bartok's Sonata for Two Pianos and Percussion for BBC Radio 3 Hungarian Chamber Music Series and in Festival ao Largo in Lisbon, as well as a recital at Casa da Musica in Oporto.