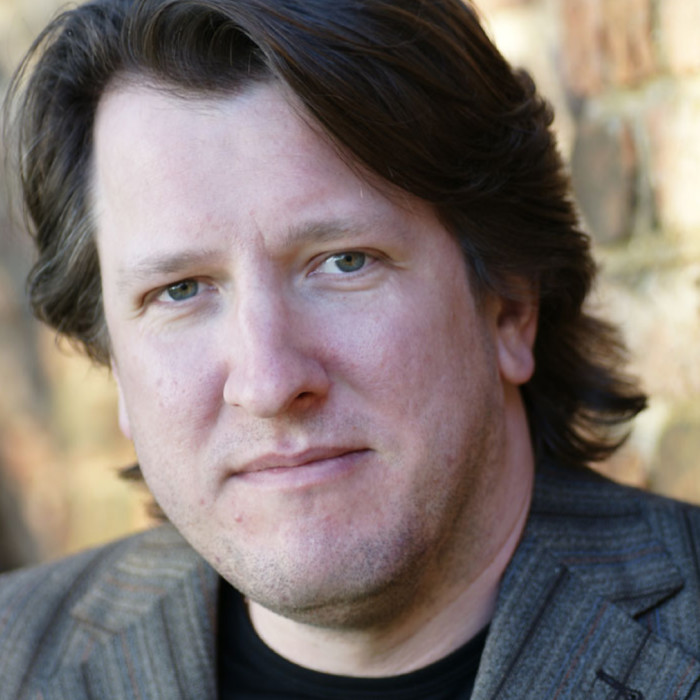 Evgeny has made his London Debut with London Philharmonic Orchestra in the Barbican Hall where he performed Rachmaninov’s  2nd Piano Concerto. He also collaborated with many of the world’s leading orchestras such as, English National Opera, Philharmonic Chamber Orchestra of London,  Czech Radio Symphony, Shanghai Symphony, Lithuanian National Symphony. Latvian National Symphony and others. Conductors with whom he has worked include Charles Hazelwood, Alexander Polyanichko, Leo Swarovsky, Juozas Domarkas Leagh O'Hara, Peter Stark, Imant Resnis and Leon Gee.

Evgeny has made numerous recordings for radio and television in UK for the BBC Radio 3, Switzerland, Russia (RTR-Planeta), Latvia, Lithuania, and the Czech Republic. His live performance of Prokofiev's 3rd Piano Concerto with the Lithuanian National Symphony Orchestra won the Best Recording of the Year Award in the Nordic-Baltic Joint Concert Season and has been broadcasted in all the Baltic and Scandinavian countries.

He was featured as a guest in the BBC Radio 3 live programme “In Tune” in 2014 where he performed works by Tchaikovsky.

Evgeny’s new CD of Tchaikovsky and Scriabin will be released later this year on “Quarts” label.

…a gifted poet possessing wonderful inspiration and experience of the soul