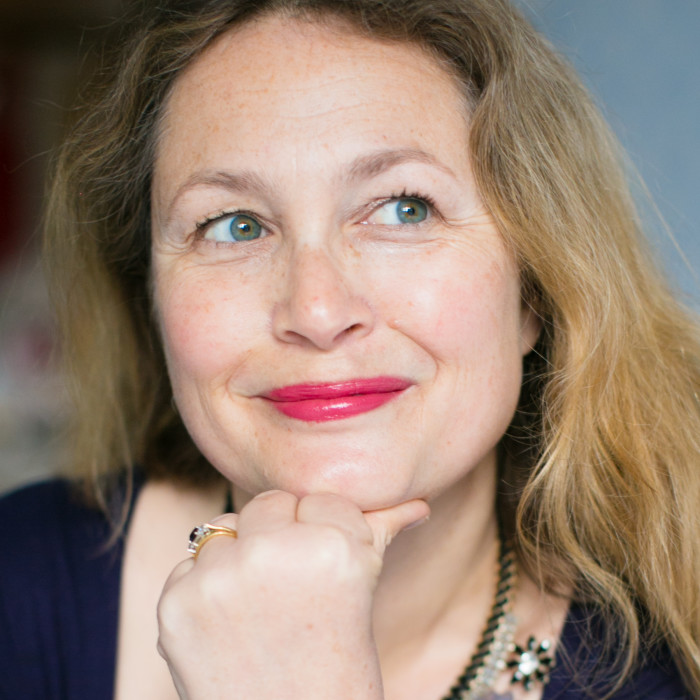 Hilary Dolamore studied singing and performance at post-graduate level at the Royal College of Music with Kathleen Livingstone and subsequently with Paul Farrington.

Whilst at college she became a founder member of Tête à Tête Productions, performing a new English translation of Die Fledermaus at Battersea Arts Centre and the following year went on tour with five newly commissioned contemporary works, Shorts. She has been lucky enough to perform several Mozart heroines: Countess, Donna Elvira, Donna Anna, Pamina with a variety of companies throughout the UK.

On the concert platform Hilary has performed in the UK, Europe and in the Far East including a specialist programme of French texts set by British composers for Radio France as part of their France d'ailleurs schedule.

She is a former winner of the Jaguar Scholarship for Music and spent four months in Rome studying Italian operatic repertoire with staff at Teatro dell'Opera Roma.

In addition to being an Early Years Music Tutor at The Conservatoire, Hilary runs her own music group for pre-schoolers in Catford, Twinkle Stars Music.