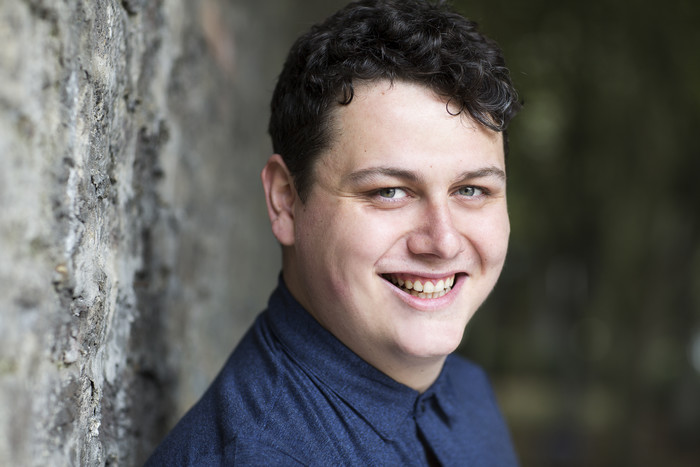 Adam is an actor and tutor from Salford, Greater Manchester and started his training at Pendleton College in Manchester. Adam then moved on to train at The Guildford School of Acting on their BA Acting course, graduating with a First in 2017.

Adam has taught for establishments including The Guildford School of Acting, Kingsclere Performing Arts, Royal Welsh College of Music and Drama, Birmingham School of Acting, East 15, BFI, The RSC and also The Actors Centre.