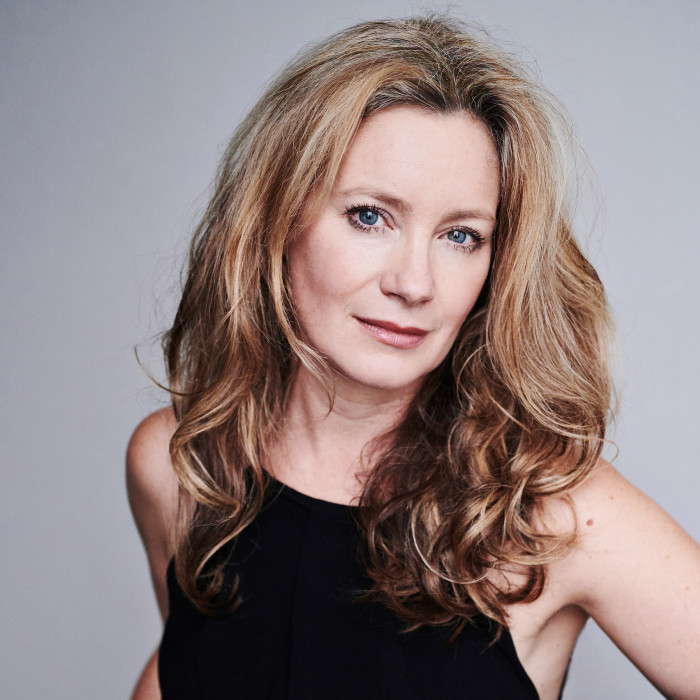 Tutor Amanda Douge has had a professional acting career in theatre and screen for thirty-one years. She has directed new work and adaptations for Theatre Festivals. Her screen work as an actress has included achievements such as lead roles in productions with BBC, ITV, NBC and working opposite performers including David Suchet, Dominic West, Nicola Walker, Jenny Agata and Celia Imrie. She has received awards including The Queens Trust Award for Young Australians for the Achievement of Excellence, and the Ian Potter Cultural Award for Outstanding Potential in the Arts and trained in Michael Chekhov Technique Internationally. She won an Australian “BAFTA” award for best supporting actress in the film “That Eye the Sky” and a Green Room Nomination (Olivier Award equivalent) for my role in the Melbourne International Festival production of Medea.

Amanda became interested in arts education at all ages after the birth of her daughter and has taught drama at Blackheath Conservatoire, alongside being part of the early years team for the past seven years. As part of her interest in arts in community Amanda runs a local children's theatre ensemble from Mycenae House Greenwich.